ModaLisboa, the most important catwalk in Portugal, closes its 50th edition with an eye on the future. With a varied proposal for the next autumn-winter that is inspired by the 60s and betting on electric tones, mostly purple and blue. 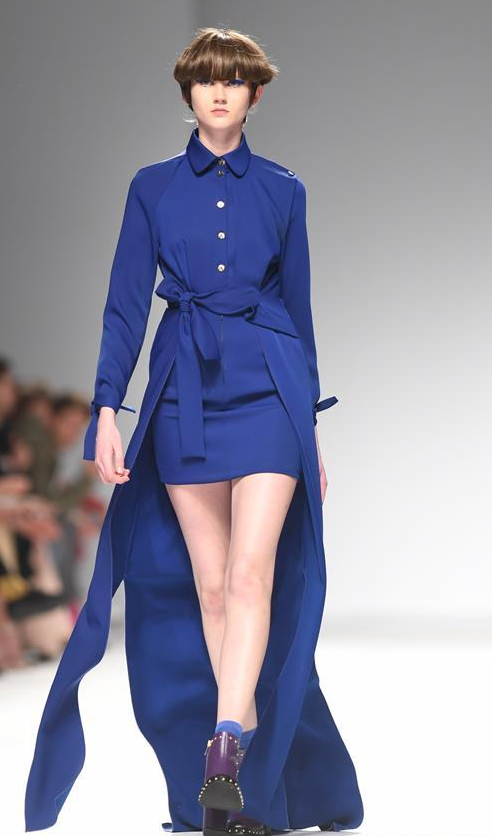 The Carlos Lopes pavilion of Parque Eduardo VII and its outdoor gardens have repeated this year as the venue for the event, as well as the work of young talents in the section “Sangue Novo” (“New Blood”), as well as other proposals of Portuguese emerging brands.

A historical edition with no room for nostalgia for the past, but the future, gave the opportunity to young Portuguese designers, as well as other consolidated ones such as Luís Carvalho.

Although the organizers assured that in this edition there would be no room for nostalgia, the temptation of the straight silhouettes of the 60s has been too much for Luís Carvalho, one of the veterans of this event, who was the protagonist with his pieces inspired by the decade of the 60.

Luis Carvalho comes from the design school of Castelo Branco, where he began to establish the guidelines that shortly after would define his creations. Always focused on the small details, his starting point is deconstructed garments of fluid and renewed air.

For this collection Carvalho takes as a reference the silhouette of the 60s. Its “under your skin” collection is defined as a new skin for men and women. It collects a mixture of contemporary details, including the recovery of the raincoat and the prints of paintings made of leather, synthetic hair, tulle and velvet are some of the fabrics chosen by the designer. Who is committed to long cuts, uses extra-large sizes and superimposes long pieces with micro-dresses, after being inspired by the buildings of large cities.

Carvalho, gave a strong role to the purple and electric blue, to propose a sophisticated, elegant and urban man that inevitably and according to his vision will opt for electric blue mainly during the next autumn-winter. However, he also showed us bright colors, although only in accessories such as scarves and a vindication of the classic shoes with laces in front of the sneakers, which goes to only the most informal, minority groups in this collection. 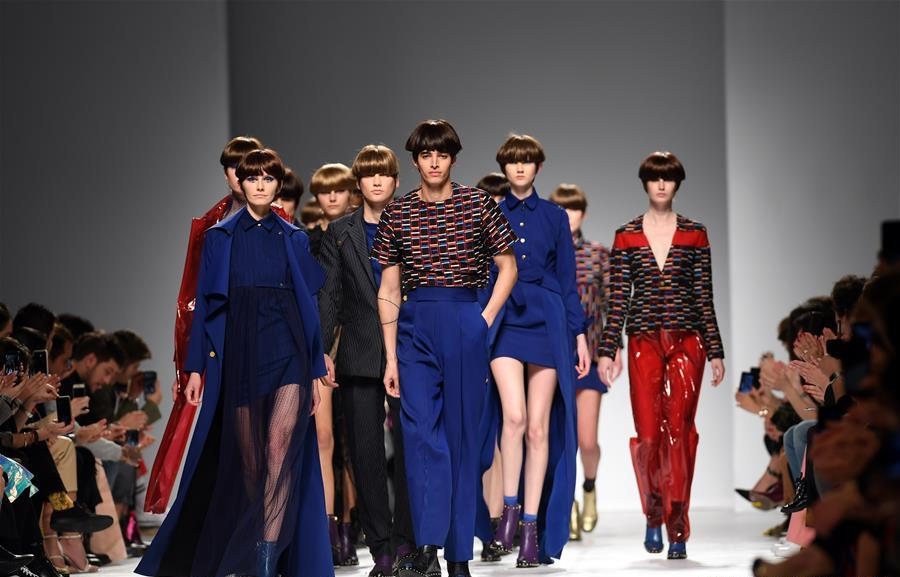 ModaLisboa welcomes other proposals such as the Wonder Room, a flagship store in Portugal, which during the weekend exhibits the ideas of emerging Portuguese brands in clothing, jewelry and accessories and in this edition they stand out for their awareness of the environment.

ModaLisboa, the most important catwalk in Portugal, closes its 50th edition with an eye on the future. With a varied proposal for the next autumn-winter that is inspired by the 60s and betting on electric tones, mostly purple and blue.