November brings with it is the highly anticipated parade of the angels of the Victoria’s Secret. Among feathers, sequins and wings of excessive proportions, parade the most top models of the moment. Although this year we will miss more than one, surely the fashion show of 2018 leaves us, once again, with an open mouth and wanting to buy all the designs of the parade. Well that’s what it is, to give us ideas to complete our wish list for Christmas.

Victoria’s Secret is a very famous lingerie brand around the world, whose popularity is partly due to its famous show, which features the presence of beautiful women. Participating in this show is very important for the models, since in doing so they can rub shoulders with the top of the moment, more companies know them and their career starts to move up.

To be chosen, they must go through exhaustive castings, which take place every year, since participating in an edition does not mean that you will continue doing it in the following ones. That only works with the ‘angels’, models that have a contract with the company and the ‘it girls’ of the moment.

The firm has already confirmed that Winnie Harlow will be among its girls; Toni Garrn, the German and former top of Leonardo Dicaprio who announced herself is her nets that she would put her wings back; Kelsey Merritt, the first angel of Filipino origin to march for the firm; Shanina Shaik, went to Instagram to express their delight at being selected for this year’s show. Cindy Bruna and Barbara Palvin, the three experts wearing the wings and the New Zealander Maia Cotton.

This year’s show took place on 8 November. The show will then be broadcast on TV and online on 2 December. In the US it will be shown on ABC Network, but a UK channel has yet to be announced.

While those responsible for casting the Victoria’s Secret show probably already have a fairly good idea about who they want to appear on the catwalk, they still go through the theatre of holding castings, as with any other fashion show – which they often release video footage of. This means that several weeks prior to the show, you’ll have a parade of models photographed arriving at the Victoria’s Secret HQ in New York, giving us a pretty good indication of who might be appearing (although it’s not always guaranteed; Hailey Baldwin was spotted turning up for a casting last year but didn’t ever make the final line-up, as was Gigi Hadid who was later forced to pull out). At last year’s casting, they gave each of the models a pair of huge feathered wings to leave with, just to make sure people really noticed them.

Victoria’s Secret brand will be taken over by a manager of the New York fashion store Tory Burch, hoping to recover it and end a controversy about his vision of women, object of strong criticism.

John Mehas, the current president of Tory Burch, will succeed Jan Singer in 2019, whose resignation was announced last week, the group L Brands, owner of Victoria’s Secret, said on Monday.

“Our number one priority is to improve the results of Victoria’s Secret lingerie,” Leslie Wexner, CEO of L Brands, said in a statement. 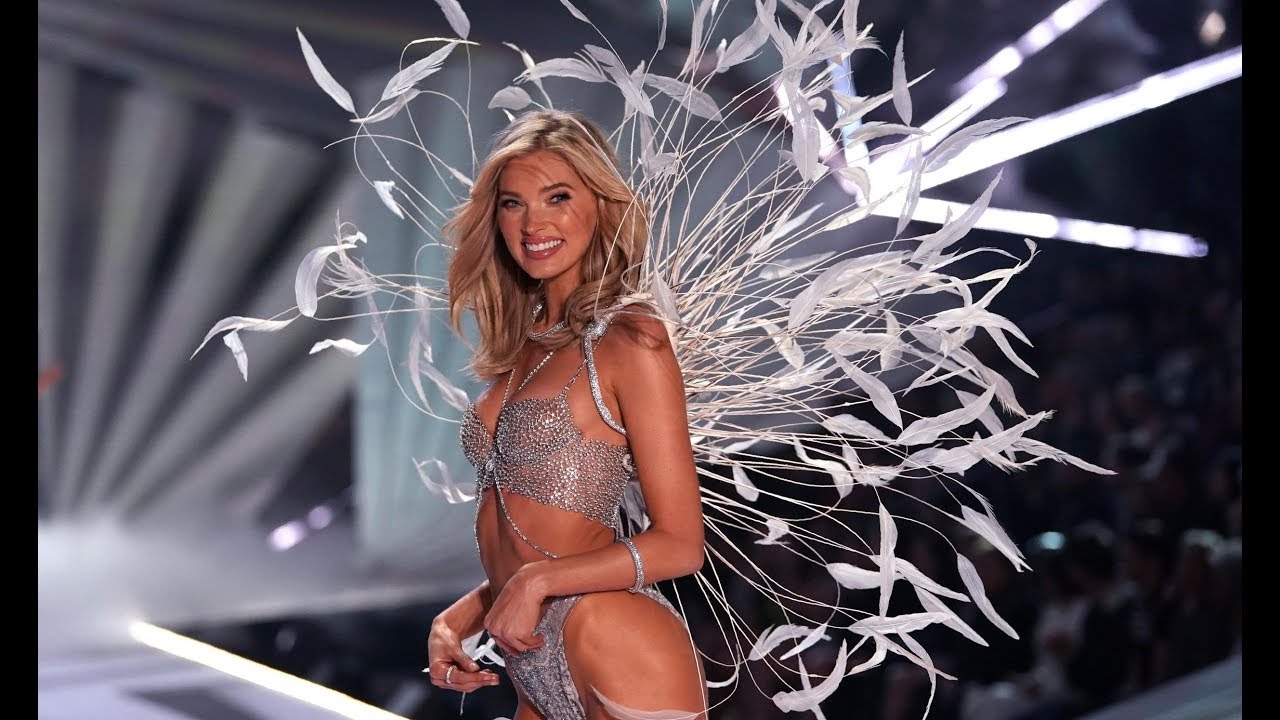 Victoria's Secret is a very famous lingerie brand around the world, whose popularity is partly due to its famous show, which features the presence of beautiful women. Participating in this show is very important for the models, since in doing so they can rub shoulders with the top of the moment, more companies know them and their career starts to move up.